Here's a catch-all for photos that don't fit into any other topic.
Read More
Powered by SmugMug Owner Log In 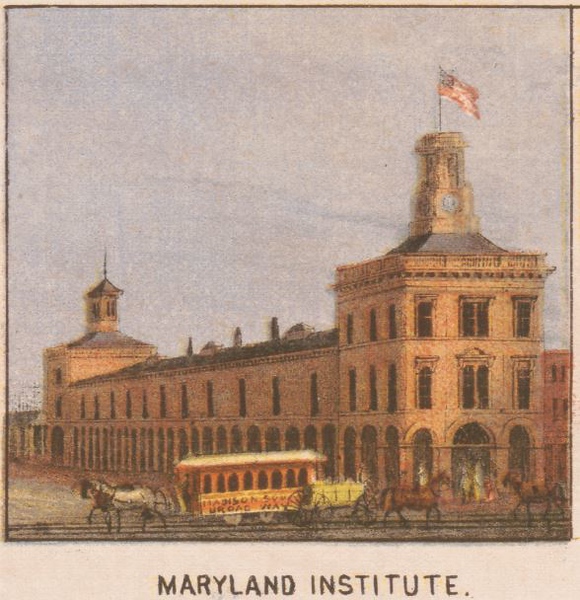