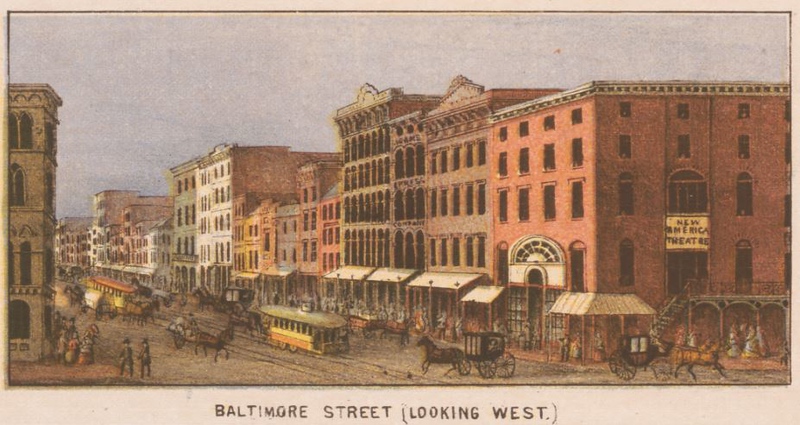 I used to love going with my dad to pick up firearms, mostly WWI and WWII rifles and carbines. That was a lifetime ago. I had always wished that he would pick up some Civil War firearms, as that was the most pivotal conflict in US history, but that just never happened.

Fast forward 30 years, and I found myself out of work, again. I was driving home some day in September ’17 and maybe a couple miles up my road I saw a garage sale sign. Turned out the husband had passed away, and the wife was cleaning out much of his belongings. I picked up a nice old birdhouse, and right before checking out I saw a really old, really rusty-looking shell of a percussion firearm, propped up against a large trailer-sized dumpster bin. It had no stock, no forend, no rear or front sights, the tang was bent up, the trigger plate was a mini-S shape, and on and on - maybe the soldier was out of ammo and smashed it against a tree before retreating to prevent it from being used. The tag read $2, so I figured what the hay. It turned out to be a NM1859 Sharps carbine. You can read that restoration story at this civilwartalk link .

What piqued my interest about Merrill firearms was one of the test results displayed in the Coates/McAulay Sharps book that I picked up. Based on the results, I just had to do some more investigating. This was also about the time where I was wrapping up my Sharps restoration and wanted another project – around January ‘18.

I looked for a few months for any Merrills for sale but found none. Then of all places – on eBay, I found one from a guy who had one for $250 OBO. There were 17 watchers at the time, and I messaged him asking if he’d take $225. He replied that he had all the watchers but would let me know in a few days. The very next day I received a message from eBay that the posting had been pulled – someone had protested the auction and that was that, so I thought. I couldn’t contact the guy anymore because that was his only auction. I checked gunsamerica, gunbroker, gunsinternational and others but turned up squat. I did recall where he said he was located (Denver area), so I hopped on Craigslist and right away I found his posting. I emailed him thru CL and for $350 (plus $50 shipping), I had myself a beautiful piece of history, albeit a badly exposed barrel and lockplate. The stock was in great condition. Over the next month I did all the online research I could to help me restore it as best I could. Check out My 14112 at the Home Page for all the photos and details.

What I picked up on late was that all these sites like liveauctioneers, icollector, invaluable had past auctions (duh), which wound up feeding my frenzy to record as many existing Merrill firearms, accessories, historical information as I could. This website is my dedication to James H. Merrill and all the existing firearms manufactured and converted before, during and after the Civil War.

Much of my recent efforts involved receiving consents to use photographs and details in this website. Please check out the Research pages for the list of contributors and the related firearms owned by individuals, business owners, museums.

Can’t thank Rey Ramos enough for providing disassembled parts photos of his Merrills. I would have missed seven, maybe 8 places where numbers were stamped. The last one I found was on my trigger. I only saw a slight trace of an impression on the trigger’s right side (the part that’s on the backside of the trigger plate) – even with my 40x mini magnifier. Sprayed some WD40 on it and with the mini brass brush I started removing the 156 years of blanketed crud. In view came a defined straight line – could be my 4. Next into view came the 3 in 43. Last to show itself was the slight trace of the 3 over the 43.

The same thankyou goes to all those who also shared their photos and any details for this website. I certainly would not have had the motivation without their generosities.

I’m still hoping to take a trip sometime this year with my wife to the National Museum of History in D.C., the Springfield Armory in Massachusetts, Baltimore where James H. Merrill lived and died, and Windsor, Vermont for the American Precision Museum, housed in one of the original factories where Robbins and Lawrence manufactured the Sharps firearms. They took over operations when Christian Sharps moved on to make his own Sharps & Hankins carbines.  The S&H will likely be my next project.

Key search words that I've tried to include wherever applicable are: provenance, engraved, plated, first (for part change), part assembly number, mismatch (parts on the Merrill don't match serials before/after the given serial's parts - could have been repaired at the armories during or after the Civil War).

In summary, my greatest hope is that Merrill owners will share as many photos as they can, including every place where they can see part assembly numbers. Again, you can check out my Research page that identifies what I believe to be every single location where a part assembly number would be – all models included. Any corrections to whatever you see on my website, please contact me via that page. Send me any photos you have that I can include here, and I’ll gladly provide credit as done with all the others I possibly could here.

Please be sure to check out my Updates page.